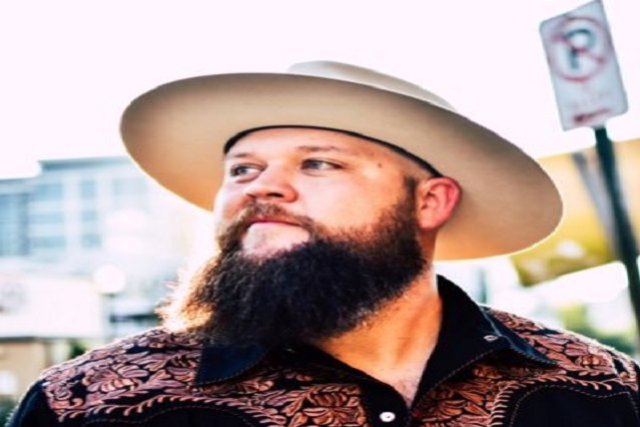 Sunday afternoon at the Fleet house meant getting family and friends together for a little back porch music potluck. It always served up a plateful of Gospel, Bluegrass and Country music. It sure did spark an interest in young Larry, and with the help of renowned guitarist Kerry “Doc” Stone he learned to play. By the age of 7, he was invited to perform at the world famous Ryman Auditorium where he played guitar in a Bluegrass group performing the classics, “Orange Blossom Special” and “Wildwood Flower”.

The traditional country sounds of Merle Haggard, Vern Gosdin and Randy Travis all influenced Larry, but when a family friend requested that he play, “Sitting On The Dock Of The Bay” he became introduced to a whole new world of music. The smooth styles of Otis Redding, the Temptations and Muddy Waters continued to shape him.

While in college at UT-Martin, Fleet fell in love with the sounds of Jimi Hendrix and the Allman Brothers. He began playing in bars and Honky-tonks across Tennessee and Alabama and fine tuning his skills. He started writing and performing his own songs and worked to develop his sound. He wanted to incorporate the common threads from his early country heroes, the smooth soulful blues and R&B singers and the rock n roll influences.

Larry Fleet truly has found his own voice in his writing and performing. Whether you call it a throwback to days gone by or something totally all its own, one thing is certain… It doesn’t sound like anything else! 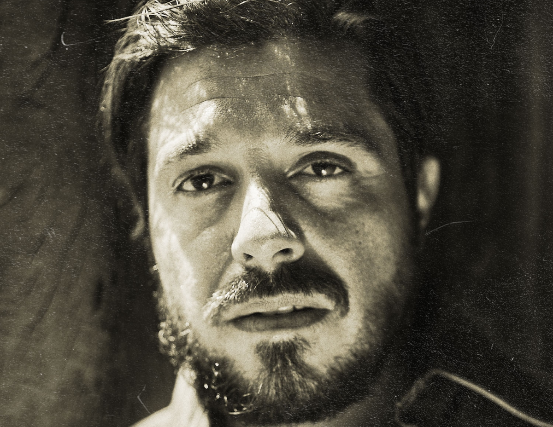 Ben Burgess
Ben Burgess is the pride of East Dallas, a renaissance man with a golden pen. After landing his first career cut with Jonas Brothers’ “Chillin In the Summertime,” he packed up a blossoming career born on Austin’s 6th Street to chase dreams in Los Angeles, but quickly relocated to Nashville shortly thereafter when his twang got a little too loud for the West Coast. Burgess started writing with Warner Chappell Music Publishing in 2015, where he stockpiled cuts including the BMI 2020 Country Song of the Year, Morgan Wallen’s 7X platinum “Whiskey Glasses,” Tyler Rich’s gold “The Difference,” Pat Green’s Texas radio #1 “Drinkin’ Days,” Lil Wayne’s “Dreams,” Martin Garrix & Troye Sivan’s platinum “There for You,” Dierks Bentley’s “My Religion,” HARDY’s “SIGNED, SOBER YOU,” and more. His tracks have landed TV placements on ABC’s Grey’s Anatomy and commercial spots for Major League Baseball, Xbox, and Lexus. Breaking out as an artist in his own right, Burgess signed to Big Loud Records in 2020, and in the same year, was featured on Diplo Presents Thomas Wesley’s buzzy Chapter 1: Snake Oil album on “Heartbreak.” He was featured on HIXTAPE: Vol. 2's “Red Dirt Clouds” alongside David Lee Murphy and Big Loud labelmate ERNEST. Burgess’ debut album Tears the Size of Texas is out now.